A King without a train 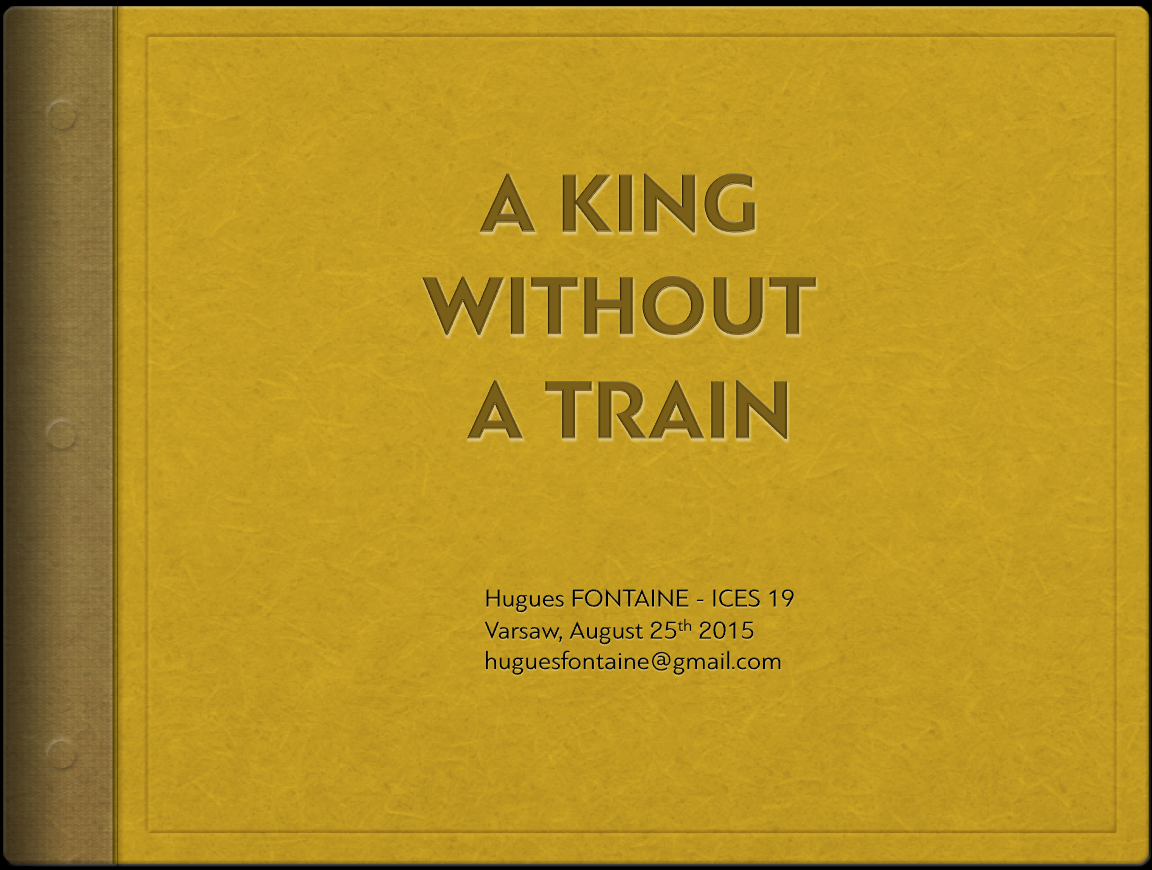 The purpose of this paper is to reconsider the last years of Menelik’s reign through the study of a set of pictures – some inedited – representing the king and his railroad. In so doing, it questions the use of photographs as historical sources. Although Menelik II wanted to get a railroad built between the sea and his capital city (concession granted to Alfred Ilg on March 9, 1894), the king shall never see his train completed: he dies in 1913, the train reaches Akaki in 1917. Menelik didn’t even attend the arriving of the train in Dire Dawa and the opening of the station in December 1902. Yet, some photographs exist, unpublished so far, showing Menelik II visiting the railroad in progress in the neighbourhood of Addis Ababa during the last years of his reign.

2 réflexions sur « A King without a train »